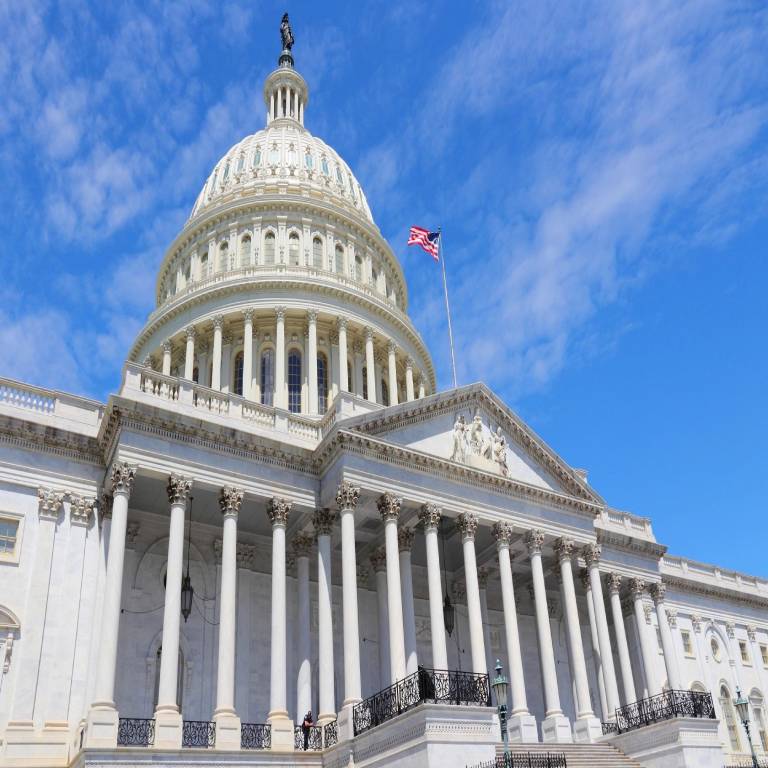 FedSmarts, LLC offers deep insights into the Federal Information Technology (IT) market to help your business achieve its goals. Insight into how the government buys and how the private industry sells IT products and services is necessary to achieve successful business outcomes.

FedSmarts, LLC specializes in consulting about Department of Veterans Affairs (VA) IT products and services, such as: 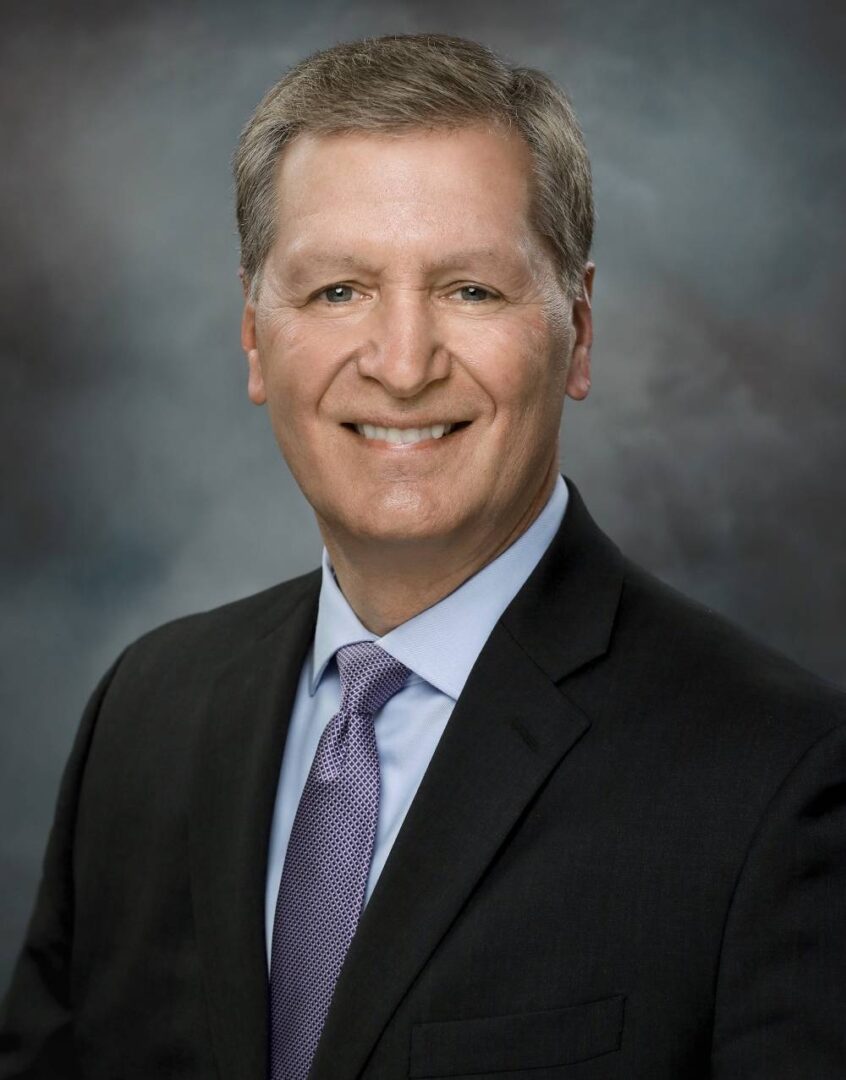 Mr. Bill James is president of FedSmarts LLC. He serves as an executive consultant with 45 years of information technology experience in the Department of Veterans Affairs (VA), the United States Air Force, the National Geospatial-Intelligence Agency, and the private sector. He has managed large Federal organizations delivering enterprise information technology solutions and supported private firms as they delivered technology services to the Federal government in his career.

Mr. James launched his consulting business, FedSmarts, LLC, after retiring from the VA as deputy assistant secretary of Development and Operations (DevOps) in the VA Office of Information and Technology. In that role, he led VA’s largest information technology organization to deliver enterprise-wide technology products and services while transforming its culture to focus on the customer and deliver better services at a faster pace to Veterans and those who serve them.

Previously, Mr. James spent 20 years as an executive for well-known system integration companies serving the federal technology market. Earlier, as a member of the Senior Executive Service, Mr. James served in the Pentagon as the senior information technology civilian in the Air Force Office of the CIO. There he standardized the Air Force’s enterprise architecture to increase performance and reduce costs while modernizing civilian technology skill sets throughout the department.

Mr. James earned a BS in mathematics and political science from McKendree University and an MS in management information systems from Southern Illinois University.